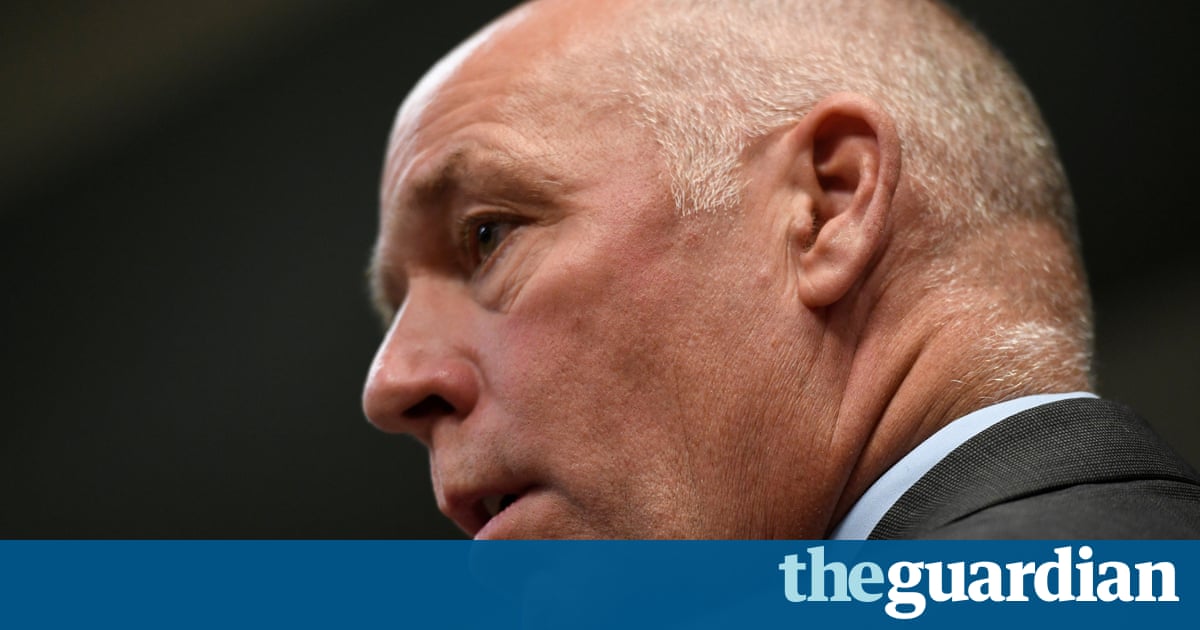 US congressman Greg Gianforte misinformed police after his assault of Guardian reporter Ben Jacobs in May, falsely stating that Jacobs had initiated physical contact and that the” liberal media … is trying to make a narrative “, according to the police incident report.

The records, made public on Friday, offer new details on the violent altercation that occurred on the eve of a special elected to fill Montana’s sole seat in the US House of Representatives. Jacobs had approached the then candidate at his Bozeman campaign headquarters to ask a question about the Republican healthcare bill when Gianforte threw him to the ground and punched him.

The Republican was nevertheless elected the next day.

Gianforte subsequently pleaded guilty to a misdemeanor assault charge and was sentenced to community service, anger management classes and a $385 penalty in June.

Shortly after the assault, Gianforte’s campaign spokesman, Shane Scanlon, placed the held accountable for the violent incident on Jacobs, releasing a statement that said the reporter” grabbed Greg’s wrist, and spun away from Greg, pushing them both to the ground “.

” It’s unfortunate that this aggressive behavior from a liberal journalist created this scene at our campaign volunteer BBQ ,” Scanlon told.

That narrative was soon contradicted by audio of the incident captured by Jacobs, as well as the eyewitness accounts of a squad of Fox News journalists. Jacobs denounced the statement as “defamatory”, and Scanlon was condemned by the political press for lying about the incident.

Jacobs was attempting to ask the candidate to state a position on the Republican healthcare plan.

Secor described the interview:” He then went on to explain’ I probably shouldn’t do it but I reached out for his phone … he grabbed my wrist, he spun, and we ended up on the floor … so he pulled me down on top of him’ … Gianforte said the’ liberal media … is trying to make a tale .'”

The police report also exposes the preoccupation of Gianforte and his campaign staff with the Guardian, which had previously published a video documentary about the special election. The video included two occasions when Gianforte refused to answer questions from a different Guardian reporter, Paul Lewis.

Gianforte’s scheduler, Kerri Lin Seekins-Crow, told researchers that Gianforte and Scanlon had discussed” having multiple problems with both the Guardian and BuzzFeed reports in the past because they have been’ duplicitous and very aggressive'” while driving from the airport earlier that day.

Gianforte’s driver, Joshua Elle, told investigators that” on at least three other occasions reporters from the Guardian had approached Gianforte in a brash or aggressive way “.

Elle added that during the course of its drive to the Bozeman campaign event, Gianforte and Scanlon had decided not to give Jacobs an interview” based primarily on negative coverage Gianforte had received from Guardian journalists in the past “.

The report states that Elle witnessed Jacobs and Gianforte on the ground, and it” seemed as though Gianforte was striking the reporter with closed fists “. He subsequently reported watching Jacobs with” two purple marks on the right side of his face “.